WASHINGTON _ Fearing an imminent elimination of the program that has allowed them to remain in the United States for years, more than 50 immigrants with Temporary Protective Status from Maryland and Pennsylvania will visit Congress Tuesday at 10:30 a.m. to demand Congress pass a bill that will give them a permanent solution to their immigration dilemma.

Temporary Protective Status has been granted to individuals from countries where ongoing conflict, environmental disaster, or other extraordinary circumstances make it impossible to return without jeopardizing their lives. Today,  an estimated 320,000 people hold TPS in the United States from 10 designated countries; more than 90 percent of these individuals are from El Salvador, Honduras, and Haiti.

These are some of the TPS holders who will be visiting Democrats as well as Republican legislators from Maryland and Pennsylvania. 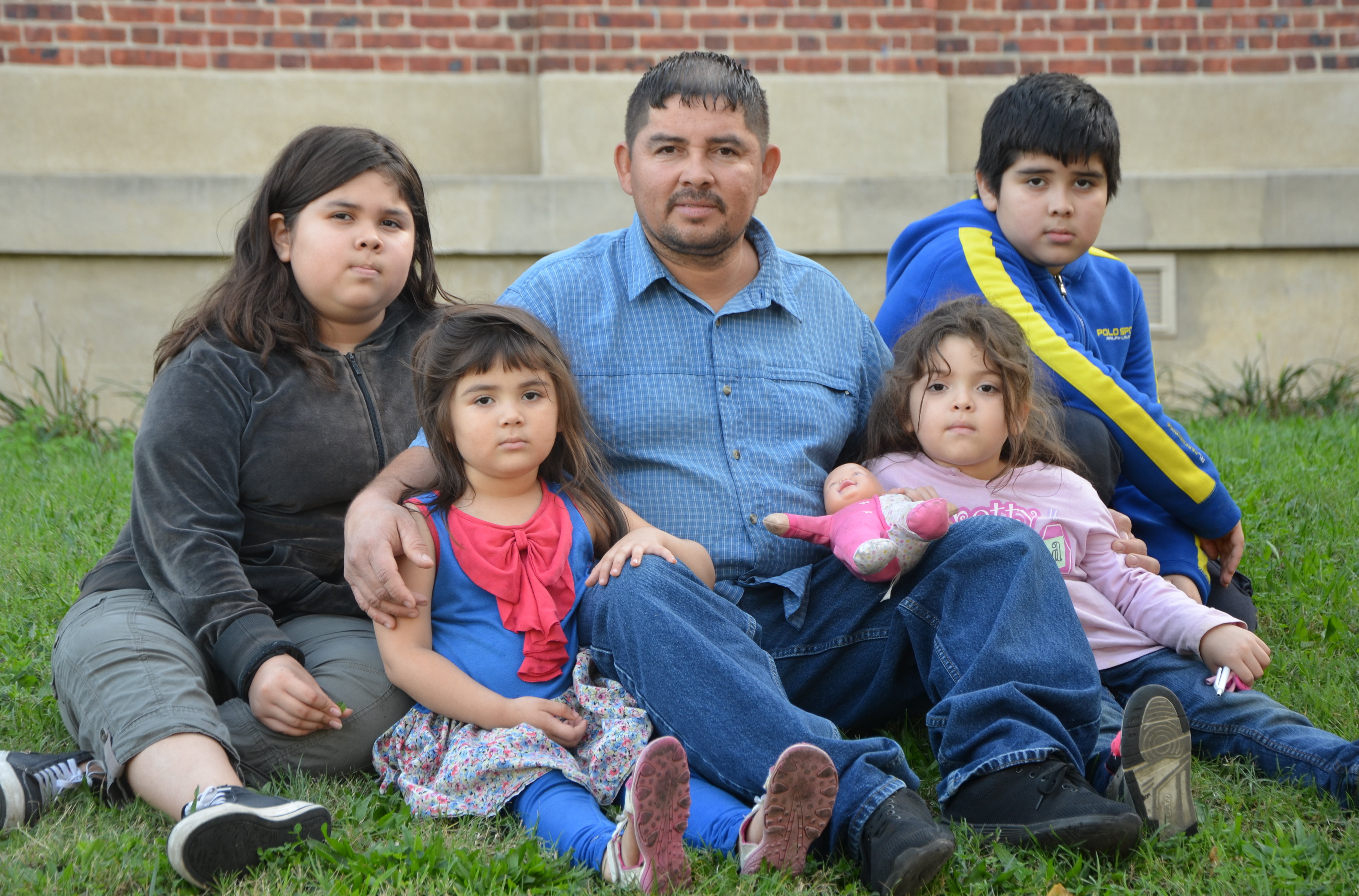 Isaias Portillo, 40, is a single father taking care of two boys and three girls ages 12, 10, 9, 5, 4 all born in the United States. He single-handedly raises his children the best he can. He recently found work doing construction with the Purple Line rail project which will benefit his neighborhood of Hyattsville, Md., but if he loses his status it would be devastating for his family.
The older kids take care of things around the house while dad goes to work.
“My biggest fear is losing my job they only give work because without work permits I couldn’t work. If they took my permit away I wouldn’t leave because my kids are here. I would be lost.” 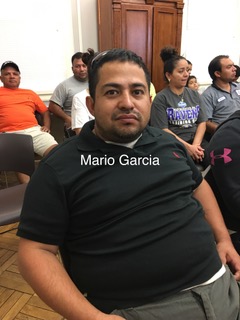 Mario Garcia, came to the country 22 years ago looking for better way of life but never intending to stay long. Two decades later, he has had three children born in the United States who are now 16, 11, 9.
“It would be so hard to leave my whole family if I had to leave,” Garcia said.
He now owns his own freight company and thanks to his success at work, has been able to buy his own home in the Riverdale area of Montgomery County.  His story is one of hard work, family and success.